A huge group of smiling single girls – as I began thinking about writing “Wholeheartedly Devoted” this was the vision I had.  Having been discouraged by my status at times though, I knew that with the backwards thinking of the world, it can sometimes feel like an uphill battle to be joyful and enjoy life as a singe woman!

I think it’s beyond time for a voice for the other side! My hope for this page is to be a place of refreshment and encouragement as it empowers you with biblical truth and directs your hearts towards Christ while you navigate this season. I want you to look back on your days of singleness and be proud of the woman you were and feel grateful that you didn’t waste one second waiting on your future to start!

I want you to grab hold of the unique opportunities in front of you &
say “Yes!” to the amazing adventure God has planned!!!

I will seek you with all my heart. Do not let me stray from your commands.

A single life you actually enjoy… Is that even possible?

It really is. I know, because I experienced it! Nearing 30, I was so over being single. I was over the lonely nights, the awkward social situations, the insensitive questions, the wondering if it would ever be my time, the questioning what I was doing wrong, the trying to be positive and keep the faith. I was just tired of it all. But something beautiful came from being at the end of my rope. I, for the first time, began to live with my heart utterly and entirely devoted to the Lord. I dove headfirst into Scripture and spending lots of time in His presence and as His words saturated my heart and mind, I began to feel differently about my singleness. This change didn’t happen because I was TRYING with all my might to enjoy this season like I had tried before. This was my natural response to God’s Word as it transformed my mind and, as it happened, my life. Singleness was no longer a punishment, but a special gift. It was no longer a season of waiting, but a season of growing, thriving and living. It was no longer lonely, but the sweetest intimacy with the Lord I’ve ever known. It was no longer a season marked by shame or embarrassment, but a season of great confidence and independence. This same reality is available to you. 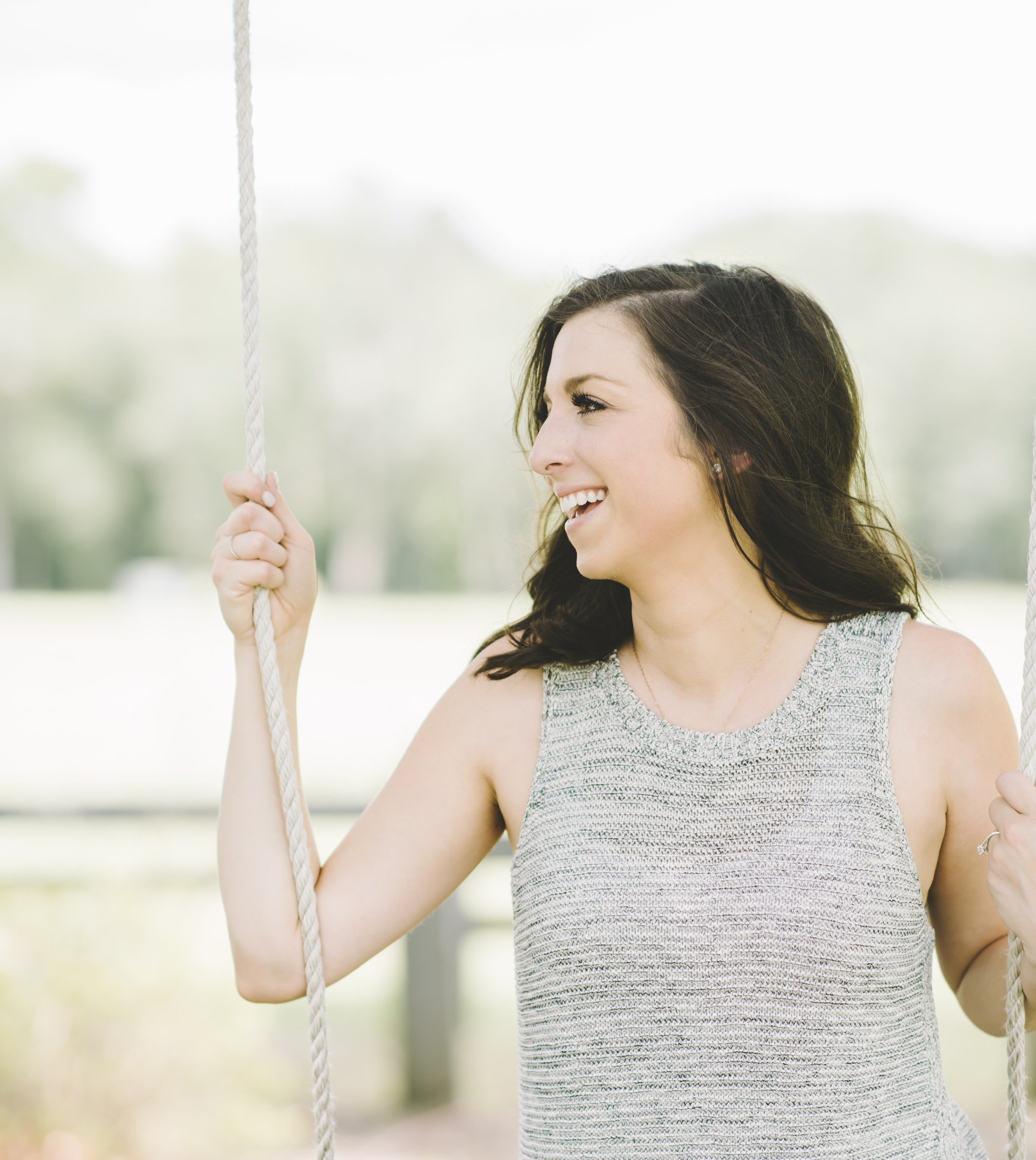 My 20’s were sprinkled with a few relationships and a whole lot of one hit wonders. A few relationships were serious and looked like they were moving towards marriage, but the Lord was always guiding me and showed me when to end things, even though it sometimes took me longer to hear Him. Some days I was thriving and other days were just tough. Through it all, the Lord was teaching me and growing me. As I grew I in intimacy with the Lord, I began to enjoy my time as a single woman.

I like to say that when it rains it pours when it comes to dating, does anyone else feel like this?  One week you have 3 potentials and then you have a 6 month dry spell. After a particularly “rainy season” of short attempts at dating and just not feeling like anything was right, I decided that I would not go on a date until AFTER I turned 30. Gasp. Don’t panic this was just 5 months away. But with 30 creeping up on me, this felt huge. I had started to feel the ticking on the clock and this overwhelming need to find someone.  My break was my attempt to take control and say “I’m not WAITING for anything to happen and I am CHOOSING to be single as I turn 30.” This little commitment I made did so much to free me from the pressure that I was putting on myself! I’ll be honest, I was seriously wondering about how I was going to tell my many suitors that I wouldn’t be dating for a while. Well would you believe it, but not one guy asked me out. Once my ego was healed I realized that this was all God’s doing. There were even a few times that a friend told me “SO and so is interested and he is going to ask you out!” and I wondered how in the world was God going to work this out, but He did and the guys never asked me out. I mean, really, I have BIG God stuff going on here ;)

What was I doing with all this free time and most importantly “free from guys” mindspace? I was reading through the Bible. Once I got to the Gospels I decided to slow down and began to really study it, because, I thought, these are Jesus’ words so it’s got to be pretty important. Y’all, it was amazing. If there is one thing I would recommend to anyone desiring to grow spiritually, it would be to go all the way through the Bible. Reading it through helped me to grow in ways that I never had before. And it was the time that the Lord spoke a lot of the truth to me that is written in the devotional. Disclaimer: the message of my devotional is not necessarily to stop dating, but if you are in a place like I was, just exhausted from the process and trying to figure out relationships, then I would definitely recommend taking some time to step away from dating and purposefully spend it growing in the Lord and just reading. Read the Bible. Read Books. Just read! Use all that extra headspace for good! 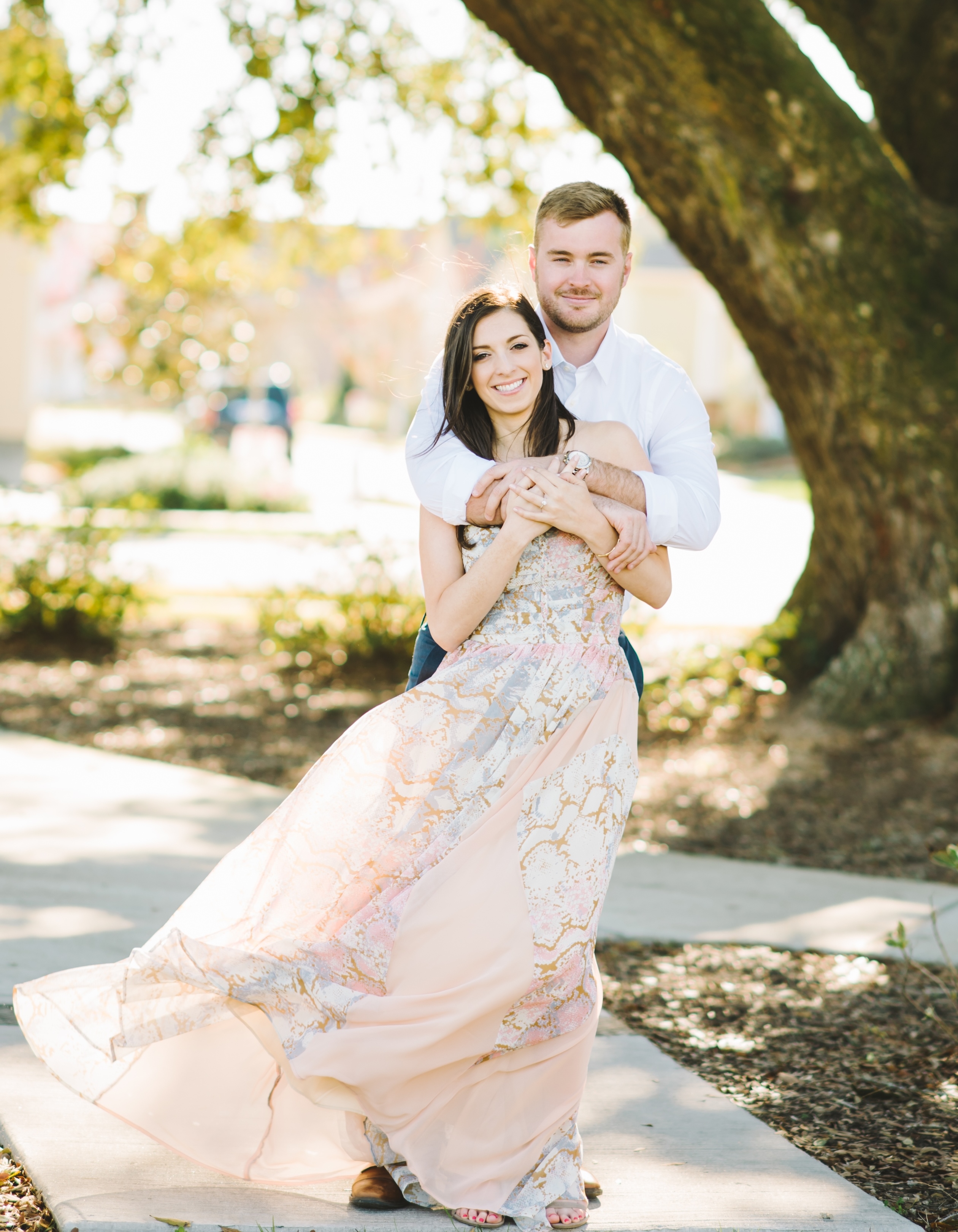 So what happened when my birthday rolled around??? Actually a couple things happened. Literally just a few days later was when I decided to write “Wholeheartedly” and it opened my eyes up to a purpose that the Lord had for me. Even the process of just writing the devotional for me was an especially intimate and worshipful time with the Lord.   Then, just a week and half later, I met someone pretty special, who I now call my husband. He is a picture of Christ that I never expected a man to display and I waited for this man.

Now, let me be the first to say that I don’t think my break was a magic formula for landing a man… because it’s not. But it did give God a chance to work. I minimized the distractions and pursued Him wholeheartedly. In turn, I got to see a lot of cool things that He was doing and how God was weaving everything together. But believe me… there were many years where I didn’t have a clue what the purpose was for things that I was going on.

There will come a time when you will be able to see the full picture, and recognize how everything is a part of God’s plan. It sure did for me.

I created 2 boards with my single gals in mind. Singleness & Seasons is for encouragement & truth and Bachelorette Pad & Prettiness is for ideas to make your space super girly & all your own!

Scroll through these hashtags :

See what other ladies are learning as they go through the “Wholeheartedly Devotional” and connect with them as you leave them some love & encouragement!
#wholeheartedlydevo & #wholeheartedladies

Our “Wholehearted Ladies” is a private group where we periodically go through the study together & ask advice on all things single lady! Come join the ladies and share your heart with like-minded women. 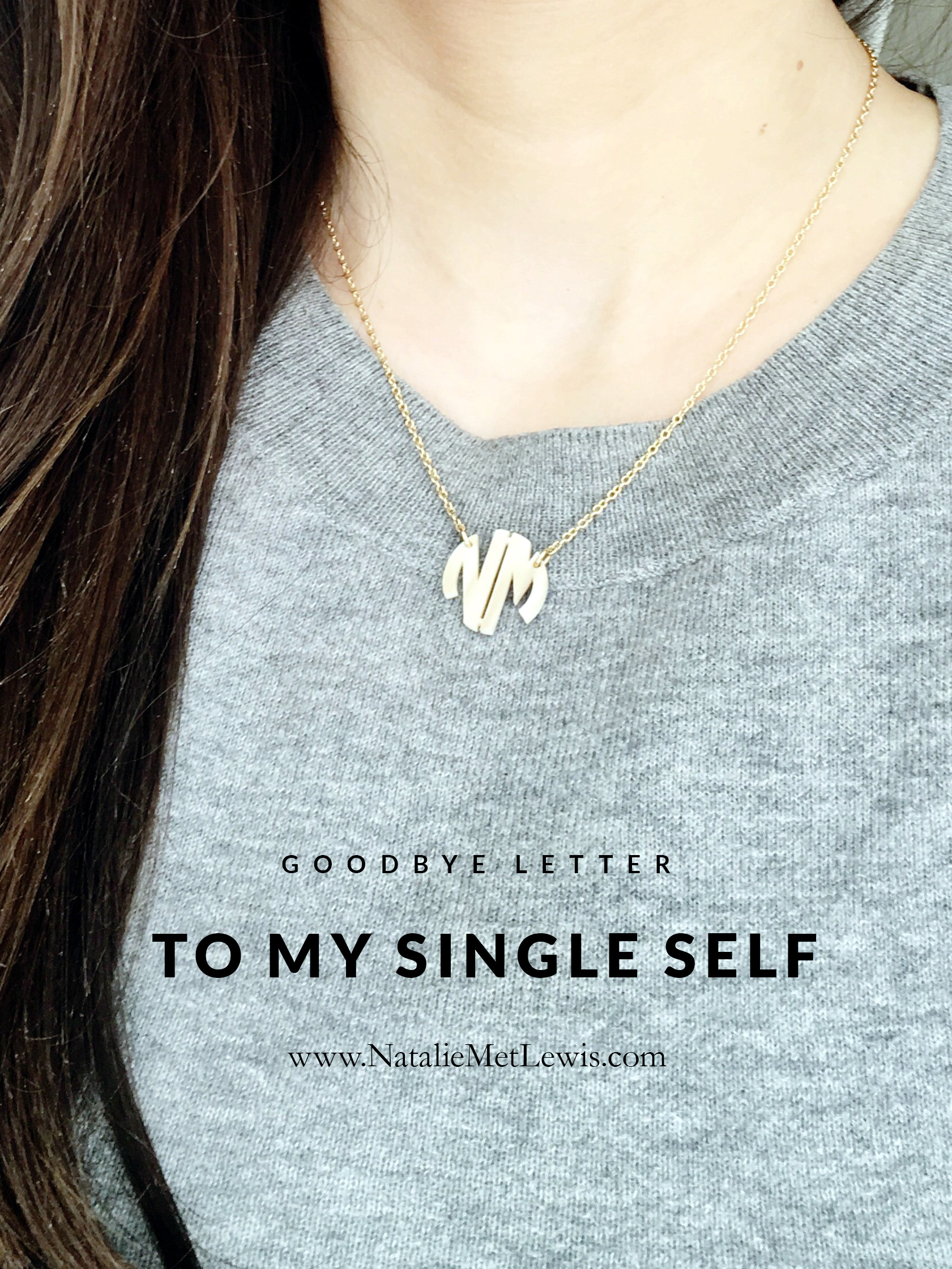 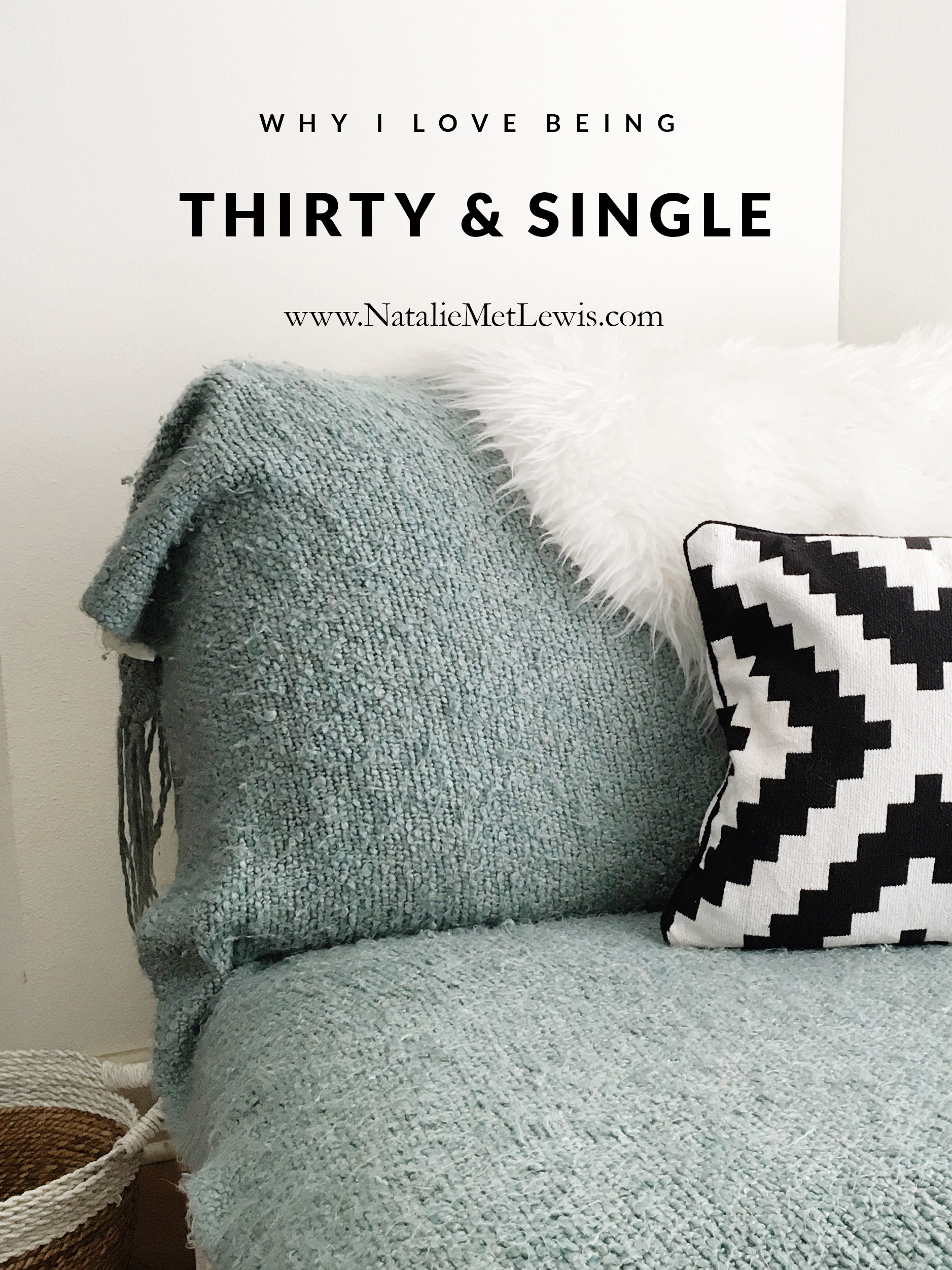 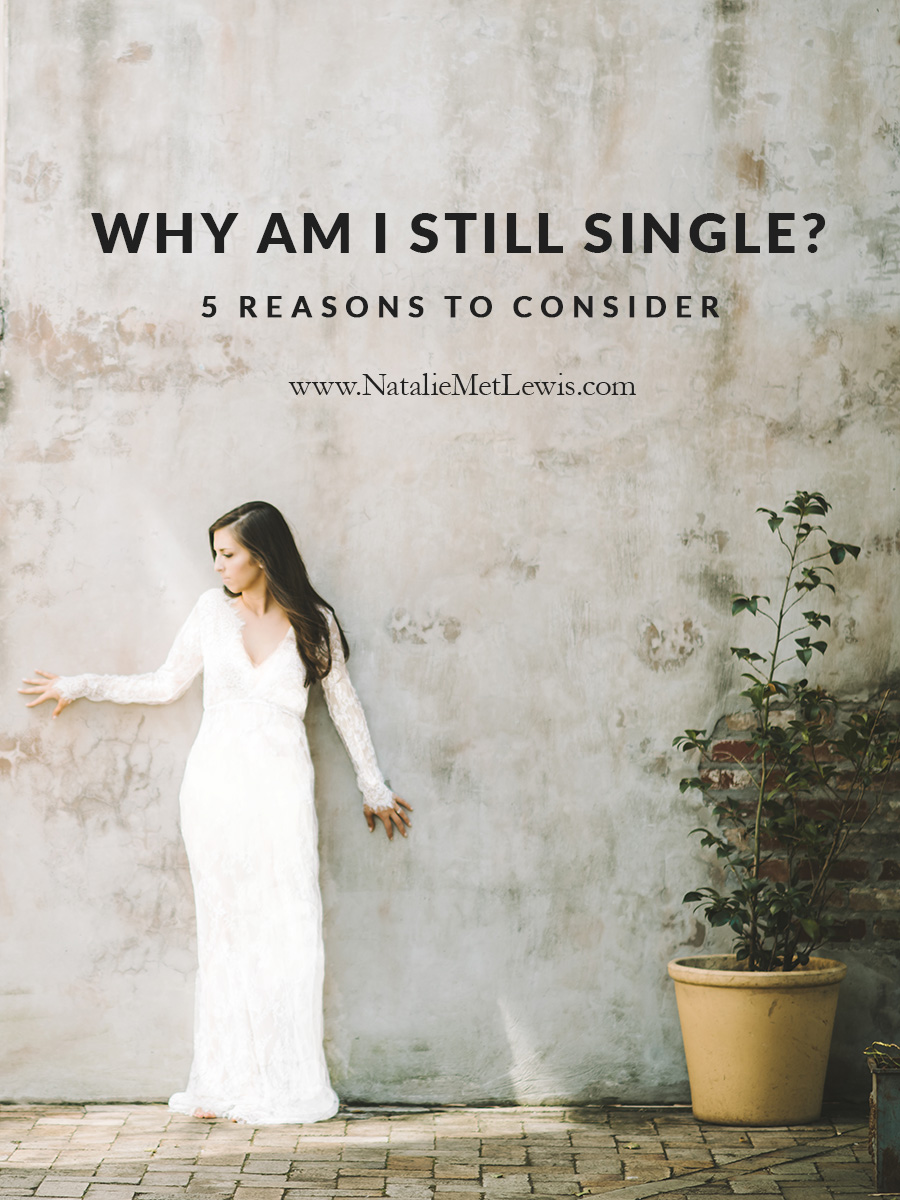 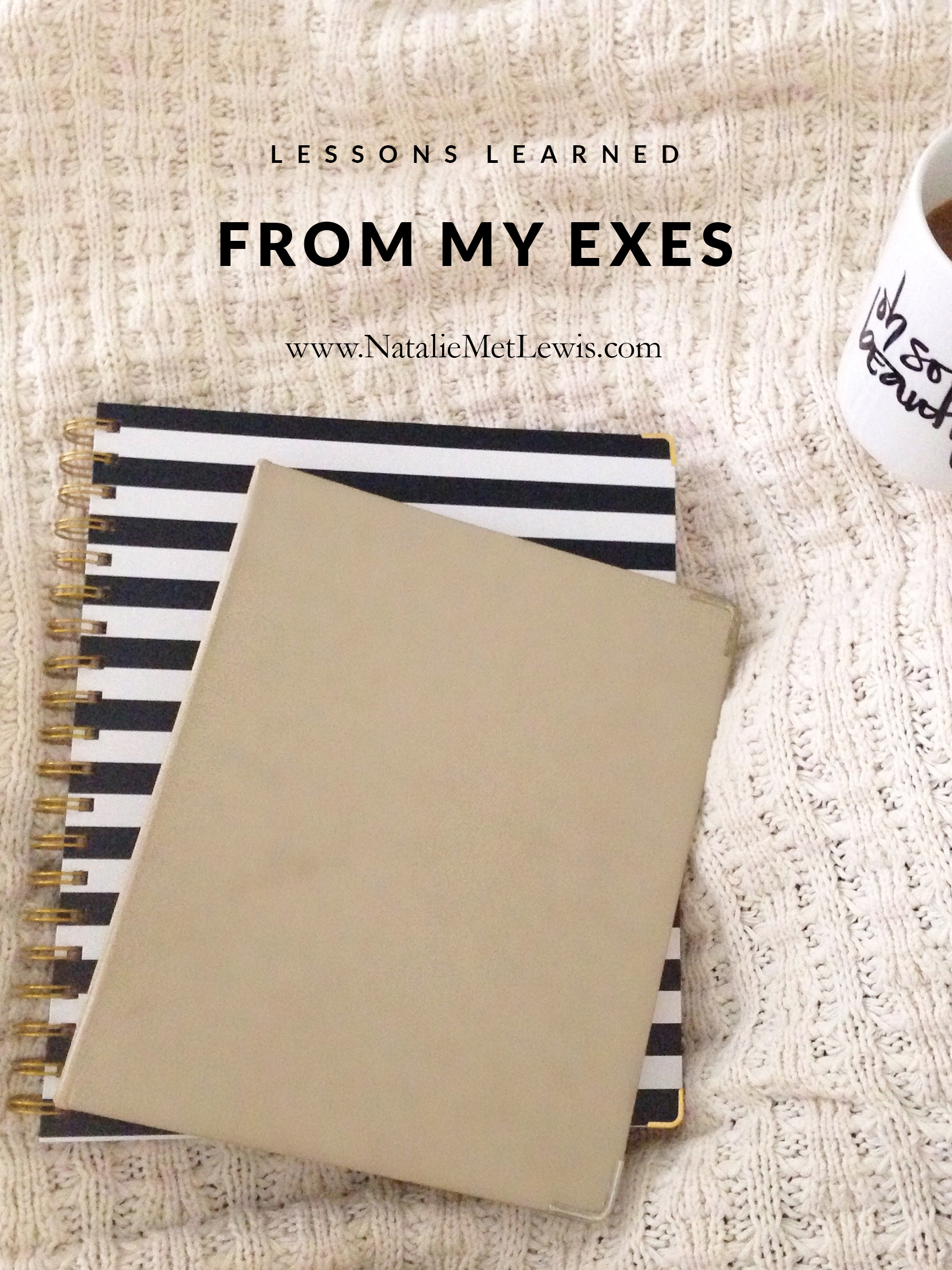